Welcome to this guest lecture 6 December held by Dr Chiara Toffanin (University of Pavia, Italy). She will visit NTNU, Trondheim as an opponent for Konstanze Kölle’s PhD defence, scheduled for 7 December.

Speaker: Dr Chiara Toffanin (University of Pavia, Italy). She will be in Trondheim as an opponent for Konstanze Kölle’s PhD defence (7 Dec).

Type 1 Diabetes (T1D) is an autoimmune disease continuously growing in the last decades. The absolute deficiency of insulin secretion due to this pathology requires exogenous insulin treatment to maintain the glycemia in the safe range. The conventional therapy includes a piecewise constant insulin amount (basal), and impulse-like insulin delivery (bolus), used to compensate the meals. However, this therapy is far from being the optimal treatment, due to the absence of a feedback action. The definition of the optimal treatment has been a prominent research topic in the last decades.

The availability of subcutaneous (SC) glucose sensors and SC insulin pumps promoted the development of the so-called Artificial Pancreas (AP), a closed-loop system composed of a glucose sensor, an insulin pump and a control algorithm which defines the optimal insulin therapy.

All over the years, thanks to the improvements of sensors and pumps, the AP has become increasingly portable and less invasive, allowing longer trials outside the hospital environment. Together with the devices, also the control algorithms have been improved.

The Pavia’s experience started in 2008 as collaboration with the University of Padova in an international project promoted by JDRF. The aim was the development of a Model Predictive Control for glucose control in T1D to be tested in vivo in three international clinical centres. Later, the MPC algorithm developed at University of Pavia was gradually improved exploiting the results obtained in vivo, from the inclusion of a posteriori constraints based on clinical experience to the adaptation of the controller over the time to face the physiological changes of the patient.

In the last years, the research has been focused on the individualization of the controllers. Individualized models have been identified in order to take into account the inter-patient variability in the controller. Promising results have been obtained in silico and recently these techniques have been applied to in vivo data with good results.

The conventional therapy has also been object of improvements in these years, for example exploring machine learning techniques to adapt the meal boluses.

Dr Chiara Toffanin obtained the master’s degree (cum laude) in computer science engineering (automation curricula) in 2009 and the Ph.D. degree in electronics, computer science, and electrical engineering in 2013, both from the University of Pavia, Italy. Since then, she has been with the Identification and Control Systems Laboratory of the University of Pavia as postdoctoral fellow. In 2015, she won a one-year postdoctoral fellow at the Oxford university related to a computational research project on the analysis of high-throughput screen data, in the context of a broader scientific collaboration. Since 2017, she is an assistant professor at the University of Pavia and her research interests include identification and control techniques of linear systems, model predictive control, physical system modelling and supervised machine learning techniques, mostly applied to the artificial pancreas development. 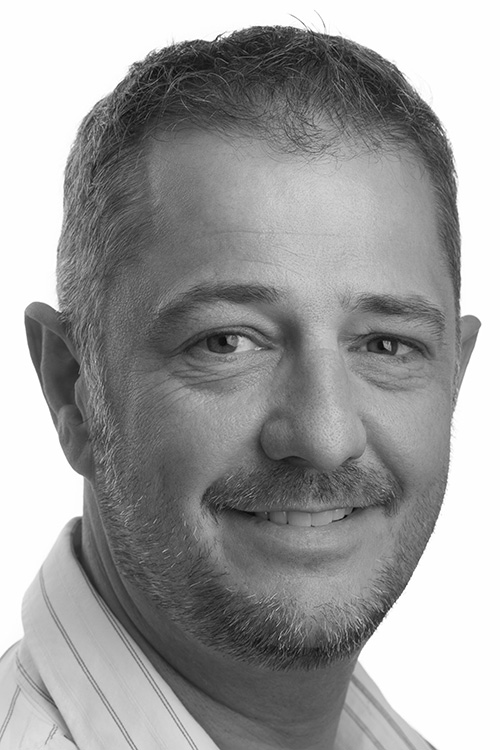 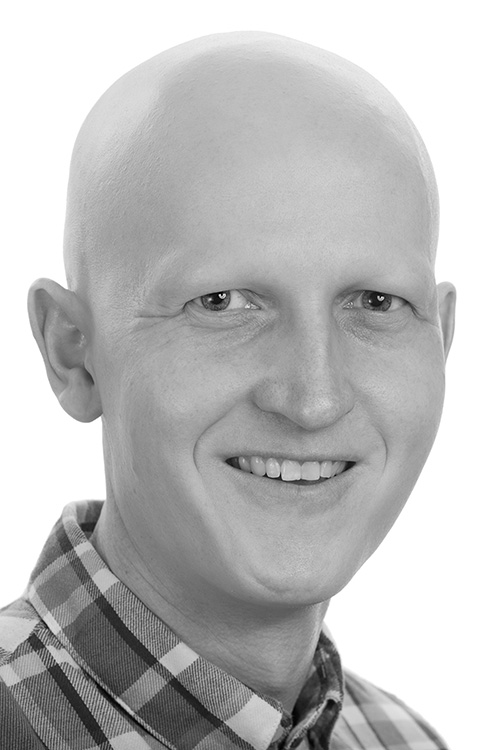