17 June 11 Life Science Research Infrastructure programs in Norway kicked off the BioMedData project to build an open and collaborative framework for the exchange of Life Science Data in Norway. 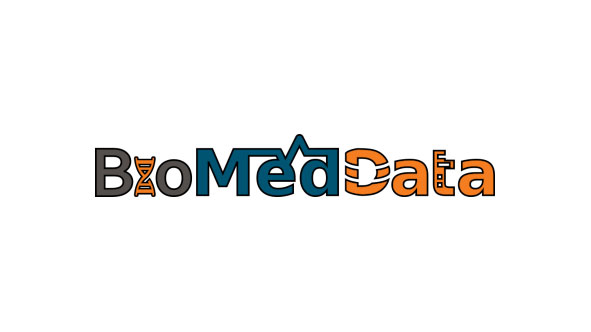 Life science research has a direct relevance for society and drives big parts of the economy, including salmon aquaculture in Norway. The Covid-19 crisis demonstrates precisely why research data from both biology and medicine has to be findable, accessible, interoperable, and reusable (FAIR) directly, while respecting the legal and privacy obligations.

In BioMedData the research infrastructures will develop procedures, to facilitate publishing of findings of Life Scientist in Norway in FAIR databases and their analysis with reusable tools and workflows. BioMedData also will educate researchers to apply these procedures and train some of them as amplifiers for FAIR research data management.

BioMedData is coordinated by ELIXIR-Norway, the Norwegian arm of the European intergovernmental organisation and ESFRI Research Infrastructure for biological data.

Inge Jonassen, professor at UiB and head of ELIXIR Norway says: “BioMedData is a unique opportunity, uniting expertise all across Life Science research. Our ambition is to use these joint forces to establish new standards on how Life Scientists in Norway manage their data. The current circumstances around Covid-19 research demonstrate once more, why data should be as FAIR as possible from the first mile.”

Jonassen is also leader for the work group for infrastructure in the Centre for Digital Life Norway.