Breaking the code of schizophrenia 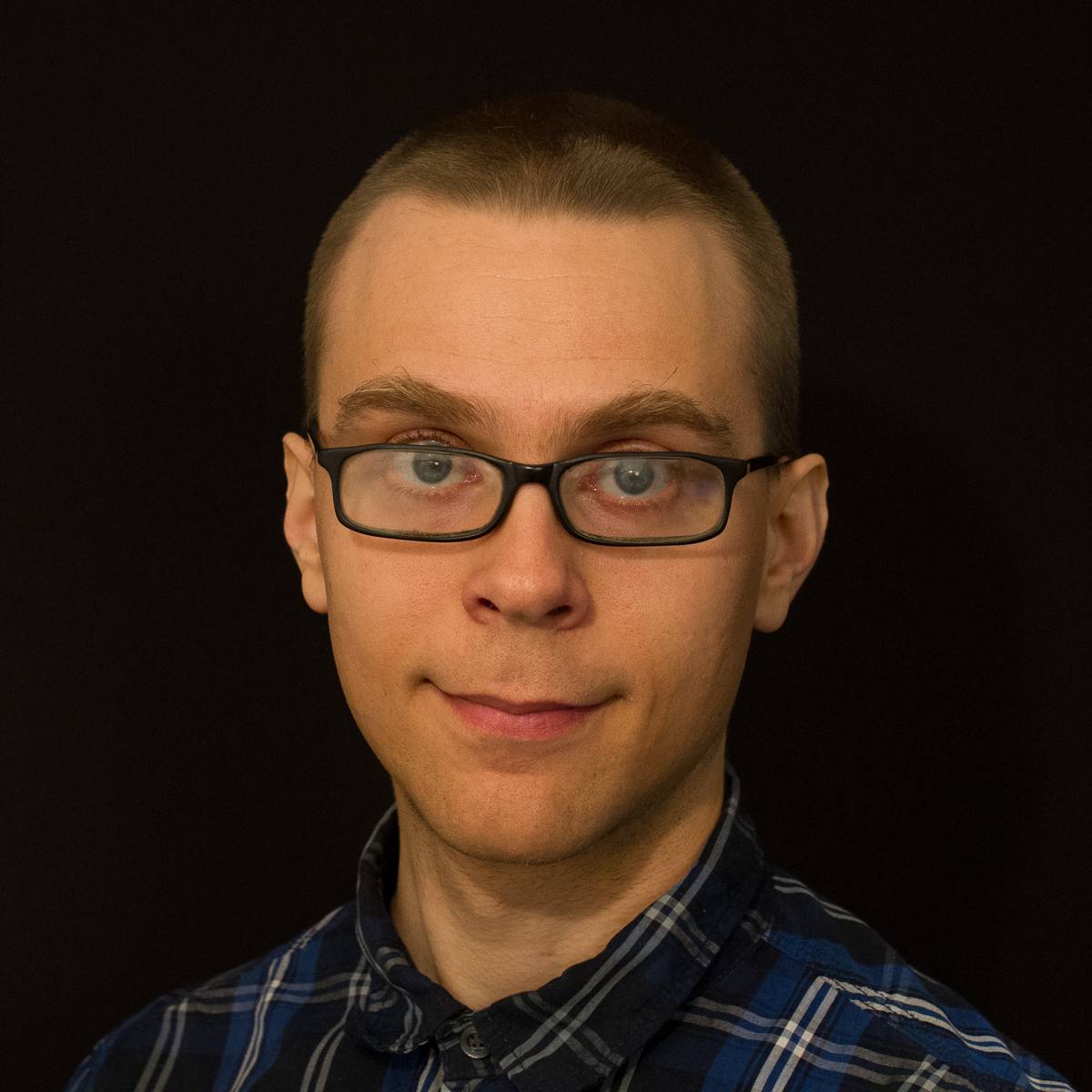 Recent data show that there are hundreds of genes that contribute to the risk of developing schizophrenia. Interestingly, many of the implicated genes encode ion-channels and calcium transporters, which provide plausible, direct links to neuron behaviour.

The human brain contains approximately 1011 neurons. Most neurons fire action potentials as a response to chemical or electrical stimulation by other cells. The response is mediated by a timely pattern of opening and closing of ion channels. As the neuron responses are a major contributor to all brain activity in health and disease, the details of these processes are of great interest to brain researchers.

In our collaborative effort between Simula, NORMENT, and CINPLA within the Digibrain project, we have studied the range of effects of schizophrenia-associated gene variants on neuron firing behaviour using computational modelling. We have focused our study on neurons that receive inputs both from sensory systems and distant cortical areas.

These neurons have been hypothesized as key elements in contextualization of sensory information, and failure in their activity may underlie hallucinations. Moreover, these neurons contribute to delta oscillation, which is a type of brain activity that is often strengthened in schizophrenia patients.

If we know how genetic variation contributes to abnormal activity in the neurons we may understand how hallucinations and other types of disorder-related brain activity originate.

As an applied mathematician, I use computational modelling to study these questions. The neuron behaviour can be described by ordinary, partial, or stochastic differential equations. These are dependent on hundreds of parameters that describe the ion-channel functions at a detailed biophysical level as well as the morphology of the neuron.

Using these tools together with literature-based data on genetic variants, we can model how the genes influence the activity and communication between neurons and make predictions on how they will affect brain activity. Combining these tools with forward modelling of electroencephalographic (EEG) signals helps to bridge the molecular to the brain level.

During my post-doctoral research, I have learned the use of many simulation programs that are particularly tailored for solving differential equations describing single-neuron and network behaviour. In consequence, my scripting and programming skills have improved, but I have also had to learn new techniques for optimizing the code and the simulations.

As an example, a detailed neuron model consists of approximately 200 compartments that link together to form the dendritic tree of the neuron. The functional details of all of these compartments are not well understood, and we thought it would be possible to represent the system with a simpler model while still preserving the experimentally observed characteristics of the model neuron. I therefore applied a multi-objective optimization approach to simplify the complex neuron model into a model consisting of only four compartments. This made computation much faster.

In addition, having my background in mathematics, physics, and computer science, I have had to deepen my understanding of biology – genetics and physiology in particular – in order to be able to communicate and publish within the field of neuroscience. This reflects the multidisciplinary nature of the problems in neuroscience, as in many other areas of life science: when the object of study is something as complex as human brain and mental disease, valuable insights can be obtained by a multitude approaches.