In 2014, I moved from Iran to Norway to start a master program in applied mathematics in University of Oslo. I did not know a single Norwegian word and was not familiar with the culture. On my first day, I took a bus from Sarpsborg to Oslo which took about one and half hours. On the bus, people barely talked, and if they talked I did not understand Norwegian. At that time, I was thinking about how good it would be if I learned Norwegian and could share my feelings with them through a common language, and I knew that this would give me a sense of belonging in the new society I have just moved to. 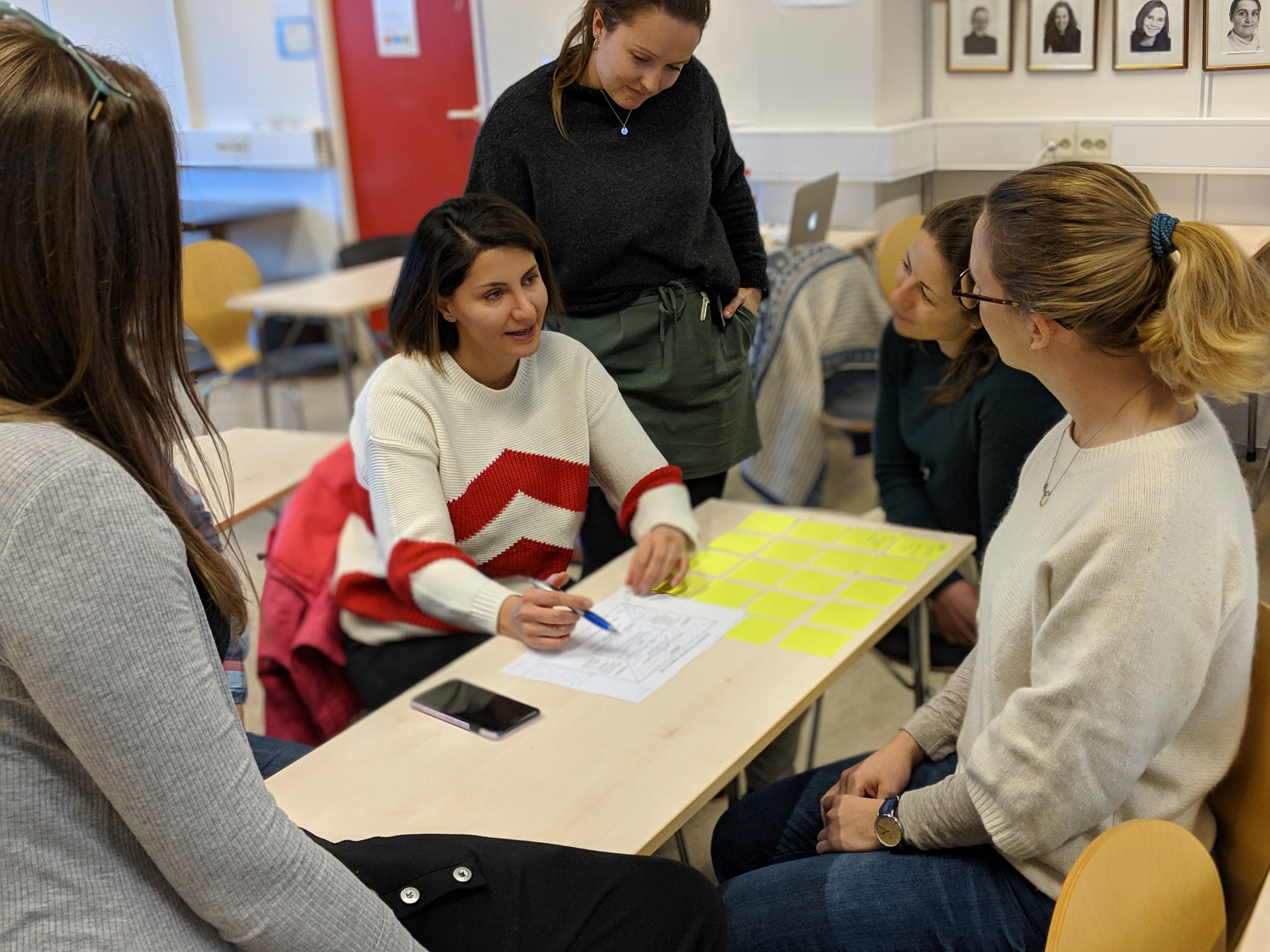 I am a mathematician by training and have always been working with numbers, figures, and equations. About two years ago, I started my PhD in mathematics working on the modelling part of dCod project. I remember my first dCod meeting where everyone introduced themselves by briefly talking about their scientific background. At the end of the meeting, project leader Anders Goksøyr presented the dCod project and its aims. I remember at that moment I had the same feeling I had in my first day in Norway on that bus to Oslo because the biological part of the project was like a completely new language for me. Later on, we from the math department in dCod presented our mathematical modelling approaches for the biologists. I could read from their faces that they experienced this same feeling. At this moment, I realized that learning each other’s scientific languages and converging toward to a common language is a necessity for overall success of the project.

However, what forms our scientific language is strongly affected by our field of study. In an interdisciplinary project when we communicate our thoughts, ideas, methods and results, we will not be successful if we speak a language which is not familiar for all. For example, using some words and abbreviations which make sense only for a few members will cause other members to feel lost. There are different factors that need to be considered when we talk about sharing common language. For example, within each discipline each sub-group share a common language based on the area of their expertise.

I believe that speaking a common language and sharing a common culture in an interdisciplinary project like dCod project is one of the most important factors to success. But why? In an interdisciplinary project, different groups come from different scientific background and speak different languages, making effective communication very difficult. Therefore, a common language is crucial for efficient communication. Communicating through a common language that everyone in the team agrees upon helps all to understand their tasks and share their knowledge in an easy and clear way. This also can minimize the misunderstandings and maximize the time spent on the actual work instead of correcting errors. Members who use their energy to achieve success by moving forward and not reworking, are rewarded with higher motivation and good morale to work. In total, good communication increases productivity in the group and helps to converge faster toward to the short- and long-term goals of the project. In addition, speaking the same language can help to build a stronger relationship in the team and that gives the sense of belonging and unity.

Through the regular bi-weekly project meetings and other gatherings in these two years of the dCod project, each member has individually tried to understand each others’ languages. Still, we are not where we want to be. However, I believe more explicit and conscious training can help us to achieve our goal of a common language. After some dCod students, including myself, have brought this topic up to the surface, the Responsible Research and Innovation (RRI) coordinator and dCod leaders are now introducing a monthly journal club where PhD students and post-docs will review a paper each month together. To converge toward to a common language, all members should cooperate and be open to learn new concepts, which might seem irrelevant for them at the first moment. I look forward to participating in this journal club to see if it helps us converge to a common scientific language.

I wish to end my discussion with raising some questions for our project to discuss together: How successful have we been in the area of creating a common language in dCod project? What are we good in now, and what we need to work on to make this happening in a more efficient and faster way? How concrete are we in our thoughts and talks in the group? Who is the most responsible for this?

By Shirin Fallahi
E-mail this page
>
Do we share common language?