Grand award to Heidrun Åm: - Encouragement to continue along the same path! 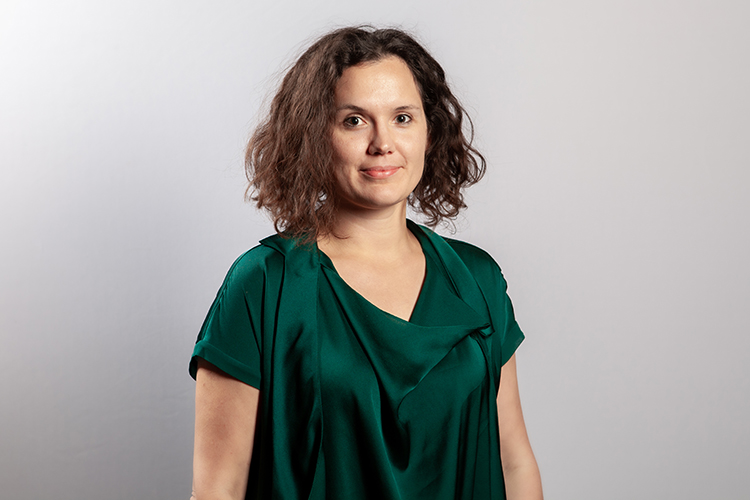 DKNVS reason their choice with Heidrun Åm’s humanistic and social scientifically approach to technology and biomedicine, among others, and that she has lead several large research projects. Her contributions to DLN is explicitly mentioned as one of these large projects she has lead, giving grounds for the highly regarded recognition.

Heidrun Åm is an associate professor at the Department of Sociology and Political Science at NTNTU. To her, the award is first and foremost an encouragement to continue along the same path as she has been moving. She thinks it contributes to lift and acknowledge the work she does across academic environments.

- The past years I’ve concentrated on working towards natural science environments. At this point, however, I think it is just as important to engage the humanistic and social science environments and make them see that their perspectives are needed in the development of technology, she explains, and offers an example:

- For instance, the past weeks I’ve given lessons in a course on societal solutions against antibiotic resistance, but there were proportionally few students from the social sciences, and none from the humanities who had signed up for it. There is a mission to make these subjects see that their competence is required to handle such issues.

Heidrun Åm receives the award of 75.000 NOK and her diploma during DKNVS’ ceremonial meeting February 28. At Britannia Hotel in Trondheim.

DKNVS’ recommendation for the awarding

«Heidrun Åm is a talented and productive younger researcher and a worthy recipient of the scientific award to younger researchers in the humanistic category. Her humanistic and social scientifical approach to technology and biomedicine appear considerately important and relevant. She defended her doctoral thesis at the age of 30 and have considerable merits to show for after her defense. Heidrun Åm has lead several large research projects, among others within the Digital Life initiative, and she is part of the NTNU Outstanding Academic Fellows Programme. Through her research she shows great depth, independence and originality, with distinguished focus on the connection between the humanities and technology.»

E-mail this page
>
Grand award to Heidrun Åm: - Encouragement to continue along the same path!