Every Chinese child knows the story of “Kong Rong giving up pears”. In this story, the four-year-old Kong Rong gave up the larger pears to his older and younger brothers. This narrative is used in elementary education to teach the children to be aware of the value of sharing. As scientists, we know the art of sharing even better, and we’re sharing something more important than pears: we share knowledge. 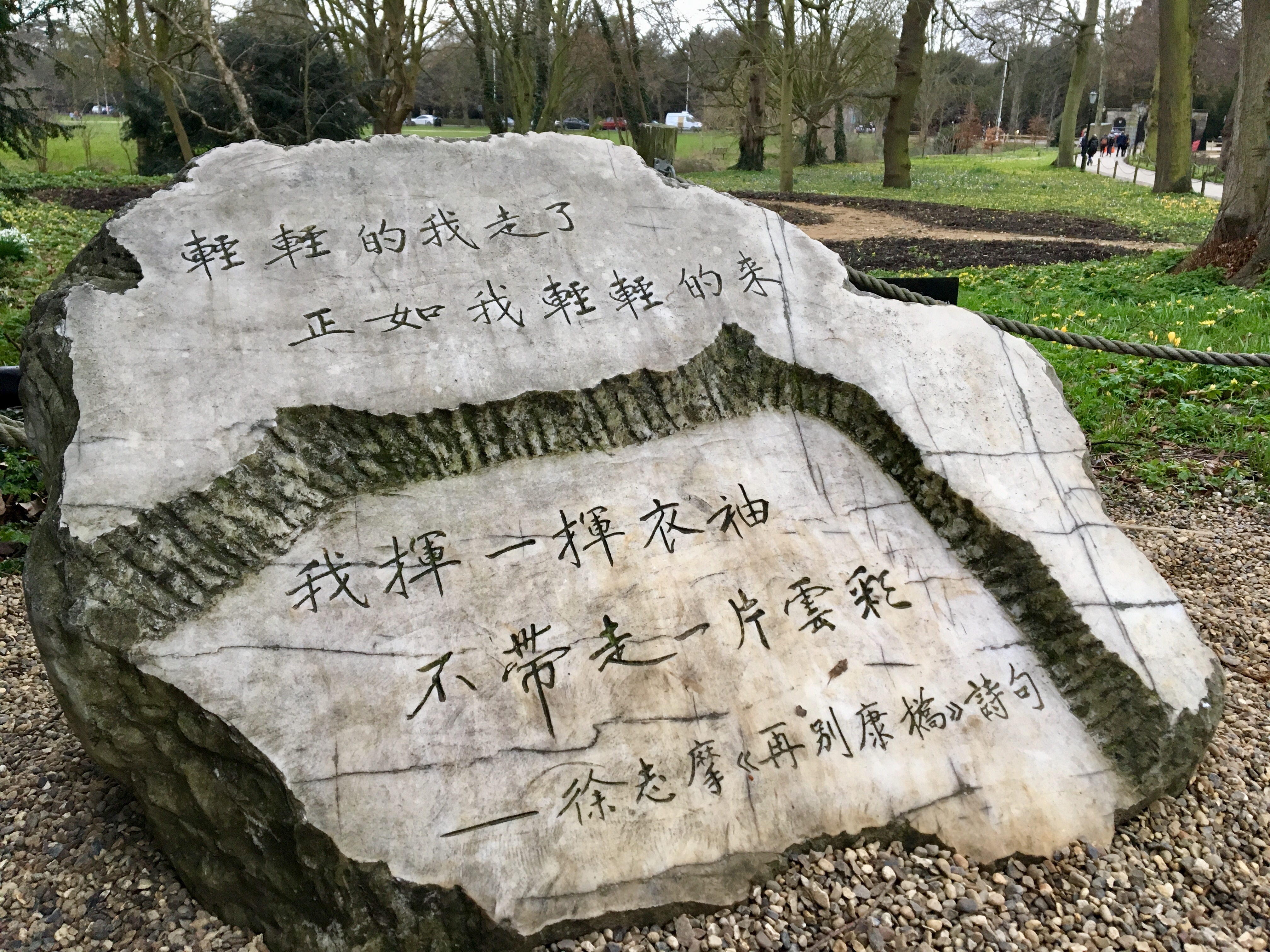 Before, we used books to record and share knowledge among us. Later, after the Internet exposed the physical limitation of books, almost everyone can access to the knowledge of the whole world from anywhere at any time. In the ancient times, the Greek philosophers gathered to debate in the Western world, and Confucius gave lectures in Xingtan in the East. Now, we have conferences that invite scientists from the whole world to come together to share findings and to discuss. Thus, sharing knowledge has been a universal phenomenon across the whole world through time.

To prepare for the upcoming proteomics and metabolic data in our dCod project, and also for the sub-project of reconstruction of Atlantic cod’s metabolic model, I’ve recently been to two international courses: the Multi-omics Data Integration course given by EBI (European Bioinformatics Institute) in Hinxton, UK, and Systems Biology course in Innsbruck, Austria. My fellow participants came from all over the world, working on various projects in different fields, and I came to reflect upon the different acts of sharing that I experienced on these occasions.

In both courses, there were the “big guys” in different fields who shared their experience and expertise by highlighting challenges in personalized medicine and disclosing unsolved problems in understanding the cell cycle. There were also developers of databases and software sharing lectures and tutorials. For the course participants, we got to learn how to use their tools which can help us do better research. For them in return, besides getting more users which can get them more funding, they also receive feedback from us participants which can help them improve their tools.

There was also sharing among the students. Since we are more or less on the same research level, faced with the same problems and having the same confusions, we share a common language and can often understand each other well. This illustrates a prerequisite of effective sharing: readability.

In science, we often see “shared” data which is not in standard format, or even encrypted, so that nobody except the producers of the data can make use of it. This is not true sharing, or open access, as the science and academic community calls it. True open access means that everyone can get access to and comprehend your research freely and openly. And at the same time, you will get the highest possibility of receiving helpful feedback. That can allow the research to advance at full speed.

Even though scientists are sharing, they do not share “everything”. Patents may be an exception, where the law protects the knowledge of the owners for a period of time. But how about public research, which is funded by public taxpayers? During the course, there were people telling me personally that they saw people working on the same topic from their posters, but when they went to discuss with the authors, they wouldn’t mention too much of what they were doing and what new ideas they had, to avoid their ideas being stolen and published before them.

So, dear readers, what do you think about this? Are the scientists egocentric and selfish, or is sharing limited by the cultural construction and funding of science? What are the reasons for us to sometimes keep the larger pears for ourselves? 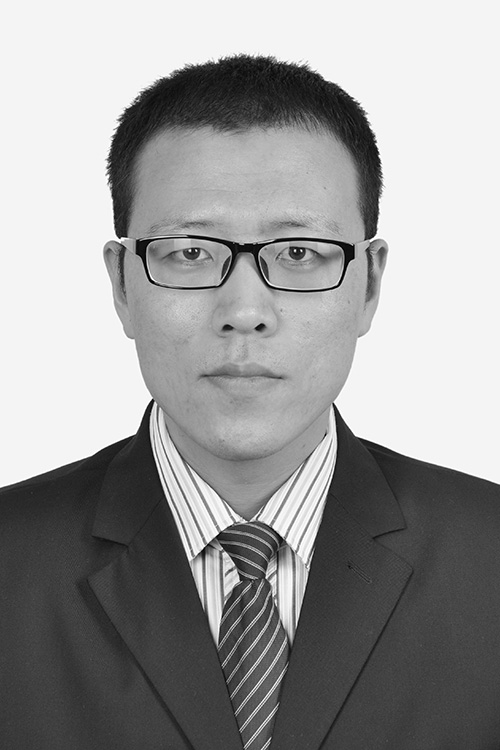 By Xiaokang Zhang
E-mail this page
>
Knowledge Sharing in Science