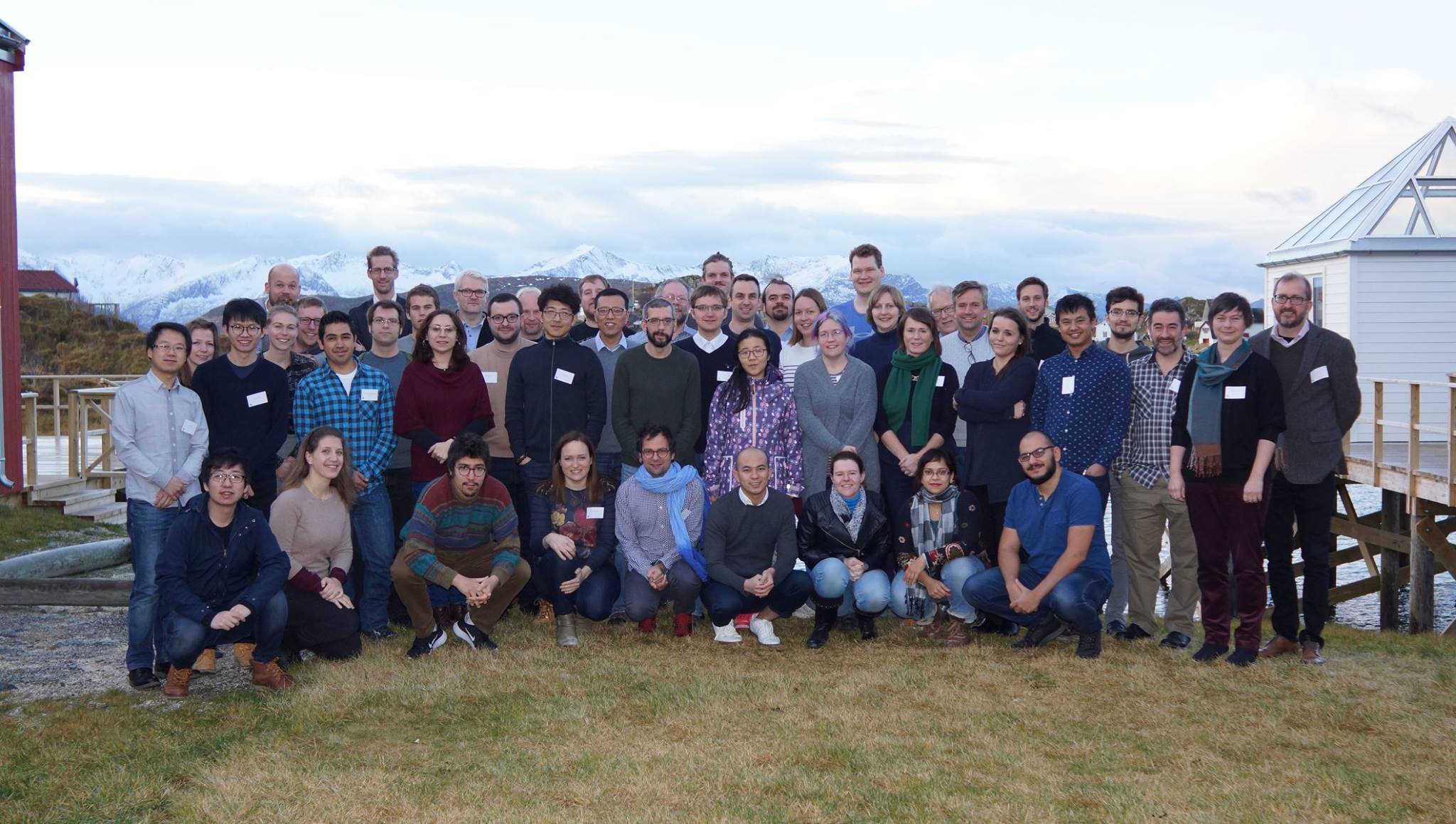 Last week the annual national conference for the national research school in bioinformatics, biostatistics and systems biology (NORBIS) was held at Sommarøy Arctic Hotel. Sommarøy is situated on the coast an hour west of Tromsø, in a spectacular area between the mountains on Senja and Kvaløya. The INBioPharm project was represented by Tjasa Kumelj (NTNU) and Snorre Sulheim (SINTEF).

In addition to the two poster sessions there were several good talks from students and invited speakers, with a diverse range of topics within bioinformatics, systems biology and biostatistics. It was a pleasure to get to know other PhD-students and researches within the same field of research, and when we also got to see the beautiful northern lights, all participants seemed satisfied. We would like to thank NORBIS for organizing the conference, and look forward to next year. 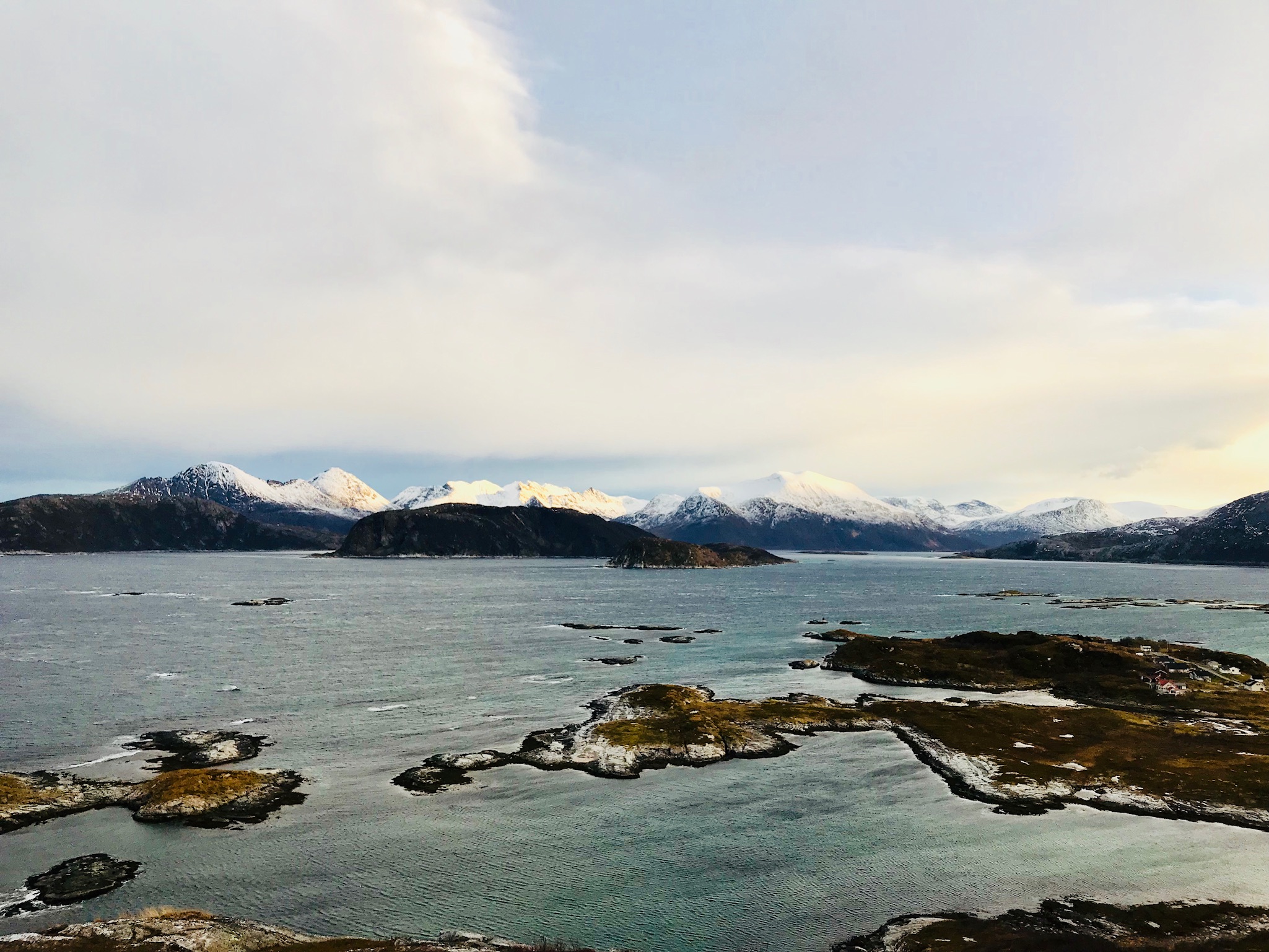 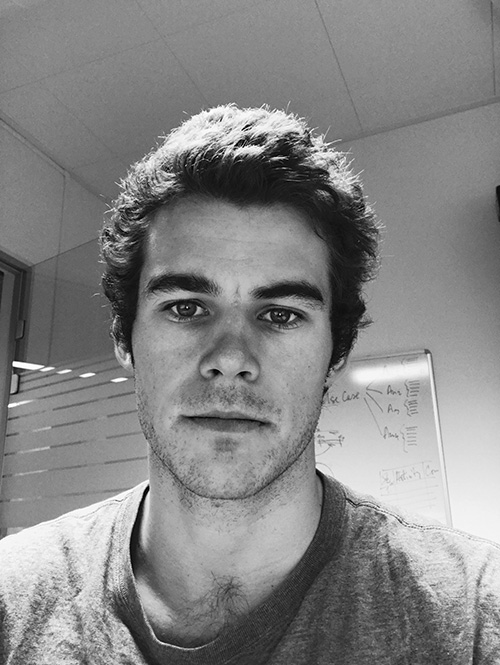