The centre arranged the first “Methodologies for Digital Life” to gather expertise on systems biology of metabolic systems. We are now reaching the point where systems models are becoming part of clinical decision-making and an integral part of optimization in the use of organisms for biotechnological applications. 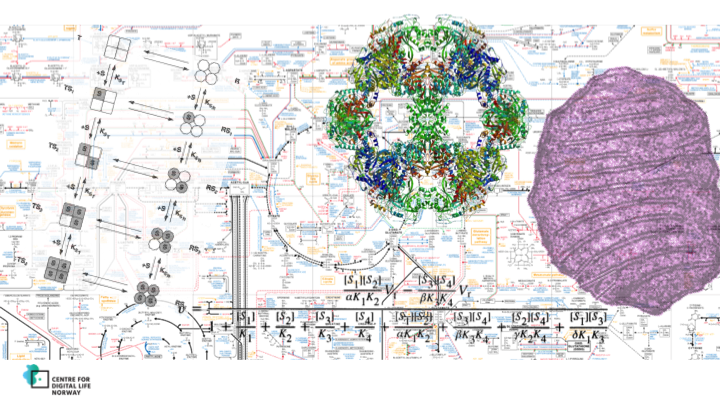 The meeting included talks from several of the DLN projects and from scientists outside DLN. One of the keynote lectures at the meeting was the Volterra lecture given by Bernhard Palsson (Department of Bioengineering, UCSD & Technical University of Denmark).

An Emerging Era of Genome-scale Science

We are now soon facing the point where every new case of infection can be sequenced and subsequently modeled at genome-scale. This opens up a new era for treating infectious diseases. The Pasteur2021 project and other ground-breaking discoveries were presented by Bernhard Palsson at the meeting.

The new sequencing technologies and the new progress made in workflows and knowledge-bases for genome-scale reconstruction of metabolism and proteostasis (the turnover of proteins), allows strain specific models to be made for bacteria. This opens up new avenues to understand their interaction with the human host, such as during infection, different inflammatory diseases and to understand our microbiomes. It also opens up for new understanding of environmental and ecological processes driven by microorganisms.

So how is this done? Palsson and others at the meeting presented methods that allow reconstruction of the metabolism of organisms on a genome-wide-scale. The basis of such reconstructions is a sequenced and well annotated genome, where all reactions are mapped to the genome by a precise functional description of the gene products - typically enzymes. This process involves both bioinformaticians and biochemists. Mathematically this corresponds to the mapping of the stoichiometry matrix (S), which describes the network structure of the system and how many units of all chemical species are involved in the reactions. This allows us to analyze steady states of the system, which corresponds to adapted cellular states at the given environmental conditions. The S matrix also allows us to analyze the metabolic capabilities of the organism. All this information, as well as data from different omics technologies (transcriptomics, proteomics, metabolomics, fluxomics) are used to build up knowledge-bases that can be queried to extract valuable information about the organism of interest.

Such knowledge-bases are not only available for microorganisms. Palsson also presented the latest updates on the human metabolism, Recon3D, which will be available in not too long. As the name suggests, one of the updates is the inclusion of protein 3D structures, which will allow the mapping of missense variants that can be associated with diseases. Examples were presented of how Recon can be used together with proteomics and metabolomics data to understand metabolic alterations in different cancers and to improve storage of blood, a scarce resource in hospitals.

Several digital life projects are also using and developing new methods for global-scale models, referred to as constraint-based modeling, to build knowledge bases for their organism of interest. In addition, methods to mathematically analyze more detailed dynamic models are developed. Thus, important marine resources as salmon and cod are in focus as well as microorganisms for production of novel antibiotics and environmental friendly production of cement.

Watch the presentations from the DLN session here:

Can engineering principles help us understand the regulation of biological systems?

The S matrix discussed above does not tell us about the temporal evolvement of the system and does not include regulatory interactions such as allosteric binding and signaling events. It has been known for many years that feedback regulation is an important regulatory mechanism for homeostatic control in living organisms. Engineering sciences has also developed control strategies to assure a persistent performance of devices that are used in our every day life. Peter Ruoff (Centre for Organelle Research, University of Stavanger) presented his collaboration with control engineers to analyze regulatory mechanisms in biological systems.

This collaboration has led to the identification of the connectivity between the components from a control theoretical perspective to that of the kinetic parameters, which describe the dynamics of the system and the regulatory interactions between its components. This opens up for a better understanding of mechanisms for homeostatic regulation and how these may be controlled or perturbed or what may contribute to their failure in disease. One control mechanism that is much used control engineering is integral feedback control. Perhaps not surprisingly, nature has discovered this and it is used through several kinetic mechanisms of negative feedback. Several examples of such mechanisms in biological systems were shown that also contained several layers of control motifs working together. Ruoff also showed how the principles for homeostatic control have been further developed to understand regulation of oscillations, which is a common feature of biological systems.

The shaping of microbial communities by chemical redox-pair availability

Håkon Dahle (University of Bergen) presented an energy-centric view of microbial communities living on hydrothermal vents on the Atlantic ridge 3-4000 m below sea level. At these locations it is the available chemical energy that drives the metabolism and communities of microorganisms. Thus, the organisms present must be able to optimally harvest the chemical energy from the available simple chemical species and combinations of electron donor/acceptor pairs, similar to the chemical principle of batteries. In this respect, these microbial communities are like living laboratories and a valuable resource for biotechnological discoveries, such as novel bio-based energy solutions and for consumption of greenhouse gases such as methane released in the deep oceans or in our waste processing.

There was also a poster session at the meeting and a minisymposium of short talks based on a selection of submitted abstracts. The talks are linked below: 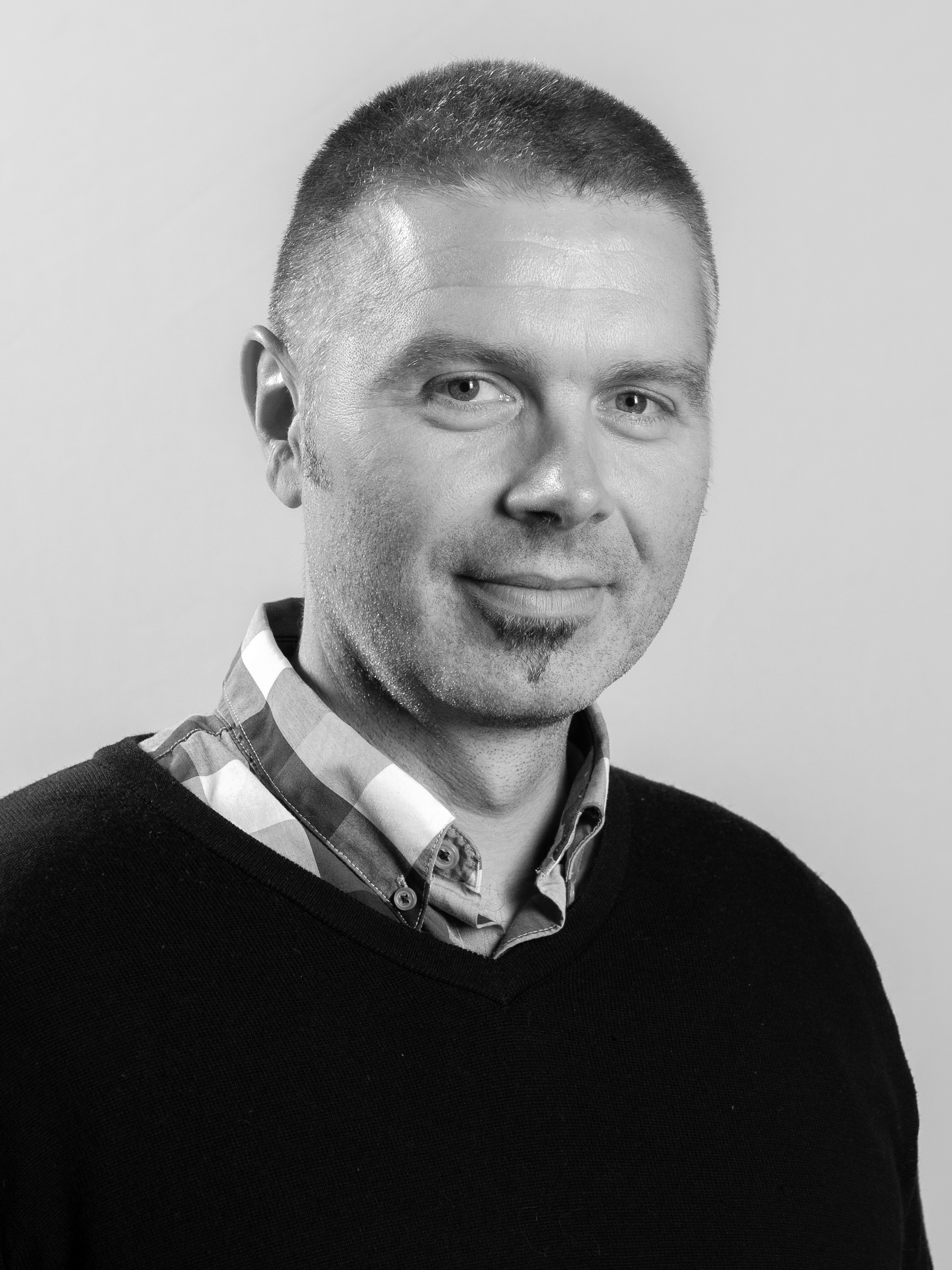