From June 17 - June 21, 2019, 11 participants from the UiO, UiT, NTNU and UiB gathered at the Department of Chemistry, University of Bergen to explore experimental techniques in drug discovery. 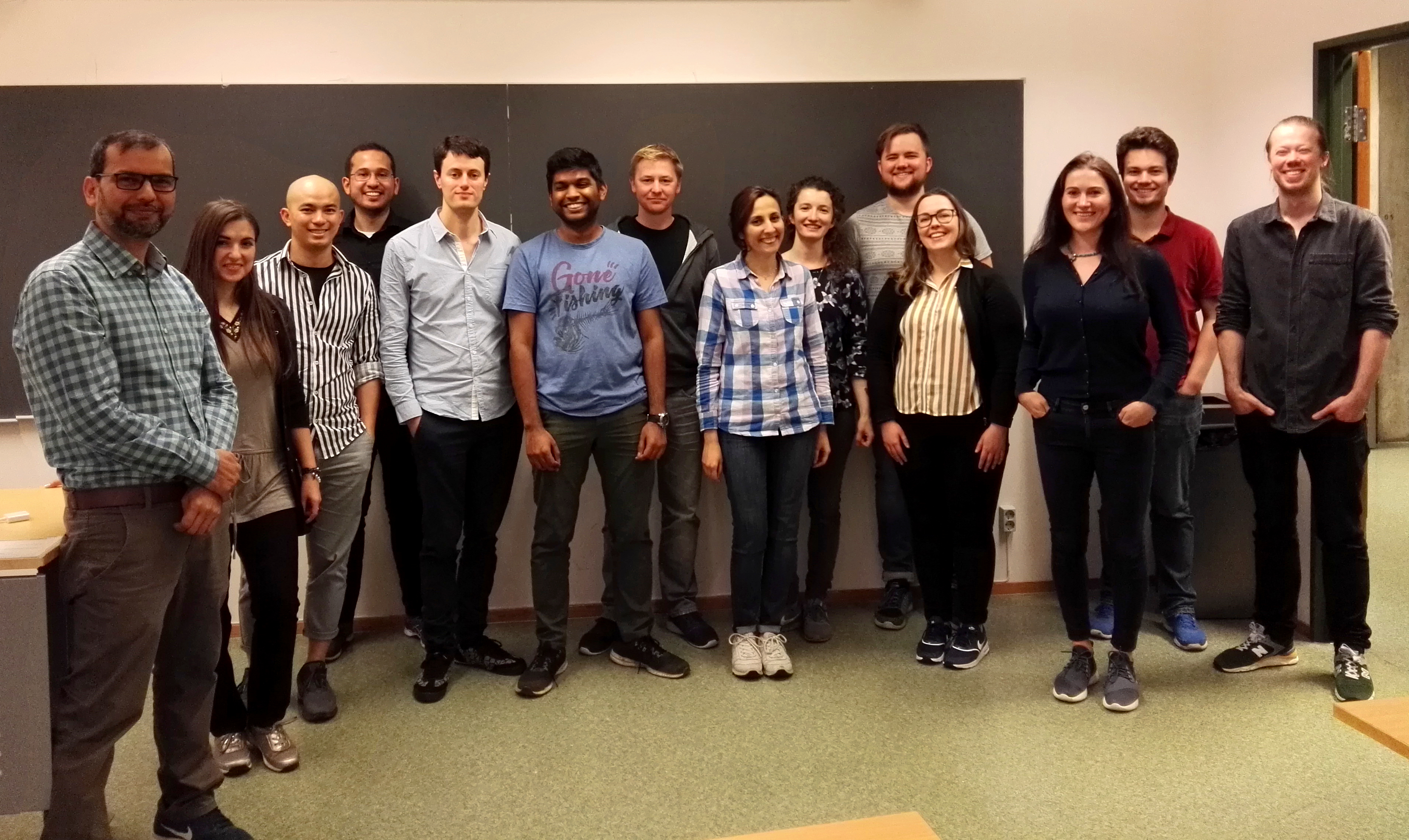 The course was organized by an interdisciplinary team from chemistry, bioinformatics, and biomedicine, and this interdisciplinarity was reflected in the course design: The goal was to introduce the participants to the interplay of different research fields in drug discovery, using as an example the development of a peptidic inhibitor of the proteolytic enzyme Cathepsin G. The course comprised 8 hours of lectures, 13 hours laboratory work (the computer laboratory included), as well as 12 hours of varied group work, earned the passing participants 2.0 ECTS credits.

Following the opening of the course by the organizers, the participants gave short, but sweet, presentations of their own work, giving everyone the chance to get to know each other and the width of subjects under study in the participants' respective research groups.

In the intensive week of course work to follow, the participants attended lectures on the theoretical background for their tasks, and subsequently tried their hands on these techniques during the laboratory sessions. Initially, the participants synthesized a peptide inhibitor using a modern, automated peptide synthesis system. They then purified their product peptide using high-performance liquid chromatography (HPLC) and characterized it by mass spectrometry (MS) and NMR spectroscopy.

With the inhibitor in hand, the participants moved on to the biomedical laboratory, where they set up and calibrated a fluorescence-based assay, before determining the inhibitory activity of their compound on the target enzyme. An IC50 value (concentration at which 50% of the target enzyme’s activity is hindered) was thus obtained.

Towards the end of the week, the participants engaged in a molecular modeling session in which the nature of the interaction of peptide inhibitors and cathepsin G was explored. The participants got familiar with molecular modeling softwares, such as UCSF Chimera and rDock, working both on the command line, as well as in a graphical user interface. Using these tools, they modeled the binding site of cathepsin G and docked a peptide inhibitor into it. Having been introduced to the concept of scoring functions in the preceding lecture, the participants ranked and visualized the best 20 docking poses, leading to a possible interpretation as to why the ligand binds to the enzyme.

On the final day, the participants worked in groups and prepared excellent presentations of their acquired knowledge and the results of their efforts in the laboratory.

Based on their immediate feedback during the course and on 7 surveys completed some weeks after, the participants were highly satisfied with the experience and expressed their continued interest in similar courses of a transdisciplinary nature. As organizers of the course, we would like to thank all the participants for their enthusiasm and solid efforts, and hope that this brief insight into their neighbouring disciplines has empowered them and lowered their thresholds for initiating collaborations with colleagues from other disciplines. 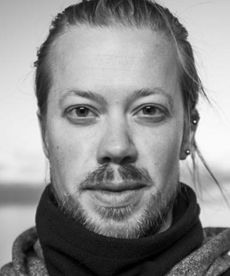 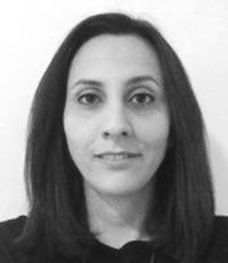 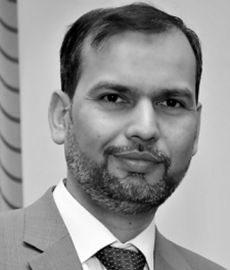 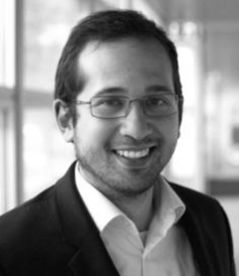