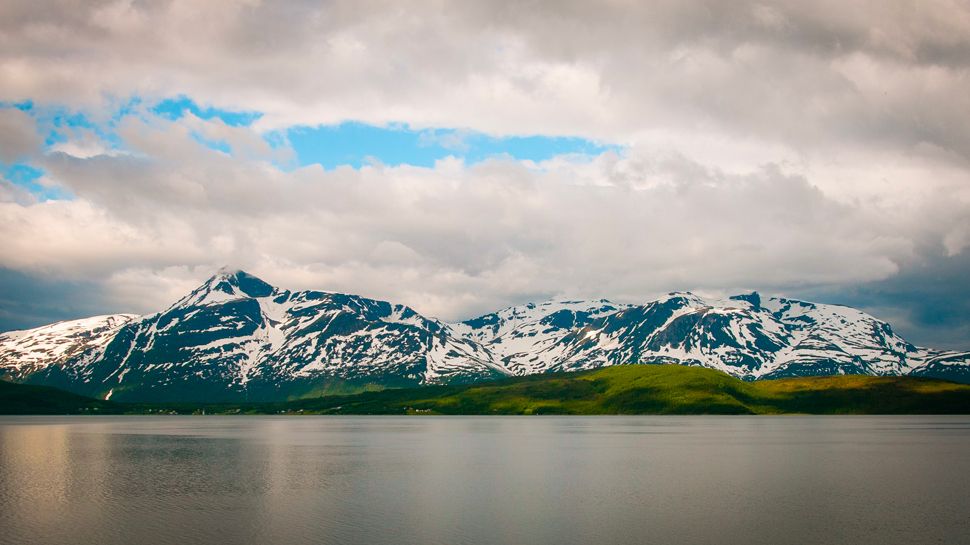 Register for the conference

This is the conference for and by members of the research school – a great opportunity to build your network, exchange research ideas, share your experiences and have a lot of fun!

Pracademy is a team of passionate educators, coaches, academics, and creatives who live, breathe, and salivate innovation training. They hold a deep trust that their novel and practical training and innovation philosophy has the power to disrupt entire industries in radically positive ways. During the past decade, Pracademy team members have worked with many global corporations, governments, and nonprofit organizations in over 20 countries. Some of these organizations include Stanford University, Massachusetts Institute of Technology, Norwegian University of Science & Technology, Norwegian School of Economics, Kyoto University, Korea Advanced Institute of Science & Technology, Presidency of Korea, Google, LG, Samsung, and DNB.

Petter Bakken The essence of Petter’s working experience has been training leaders at different levels in Europe. He has helped leader gaining deeper insights into themselves, moving on to higher levels of performance and getting better results. Petter has extensive working experience from governmental department, local authorities and private companies. 29 years in Hewlett-Packard Norway and international within support/service, management, product management, market responsibility, sales, press contact and conferences. Petter has 12 years with Leadership and sales related training in Europe, including executive level, also with a variety of virtual delivery tools, and 4 years with coaching of leaders in all parts of Europe. His aim is always to deliver high quality work and he is triggered by responsibility and new learning.

Jan Martin Berge is a specialist in Clinical Psychology and Occupational Psychology and holds public lectures on topics like communication, work environment and satisfaction, work life balance and more. He won a price for best male speaker in Norway in 2019.

Astrid Hilde Myrset (SurViva AS) holds a PhD in biochemistry from the University of Oslo. Following a few years in academia, she moved into the life science industry where she started as a scientist at Nycomed Imaging in 1994. After a career as project leader, knowledge manager and innovation leader in Amersham Health/GE Healthcare, she was appointed CEO for the Norwegian life science start-up Omegatri in 2008. Since then, she has held top management positions in several small life science companies in Norway. She has a strong passion for sharing knowledge and experience, and her goal is to motivate and facilitate the development of the Norwegian life science industry as much as possible. She is currently the general manager of SurViva AS.

Manuel Schweikle holds a PhD in biomaterials science and tissue engineering from UiO. He worked on industry-driven research projects within nanomedicine as a research scientist at SINTEF. Driven to make a difference by translating basic science into real-life applications, he left SINTEF in 2020 to co-found ClexBio. The company aims at micro-engineering functional human organs utilizing innovative hydrogel technologies. Since 2020, ClexBio has grown from two to five employees and keeps constantly evolving.

Anuvansh Sharma is a PhD student at the Department of Materials Science and Engineering at NTNU. He came to Norway in 2014 for his master’s in chemical engineering and stayed for his PhD on the topic “Hybrid Nanoparticles for Environmental and Biomedical Applications.” He has been collaborating with TU Delft in synthesizing DNA based magnetic hydrological tracers for water management, leading him to get involved in the development of Covid-19 test kits for Norway in March 2020. He is one of the co-founders and an advisor to the board of of Lybe Scientific, the start-up that evolved from the project in early 2021.

Vegar Ottesen is a post-doctoral fellow at the Department of Chemical Engineering at NTNU, and a scientific advisor for Lybe Scientific. He has a Siv.Ing. (M.Sc. Equivalent) in (bio-)nanotechnology and a Ph.D. in chemical engineering, both from NTNU. His PhD was on nanocellulose in paper and packaging applications, and his post-doctoral work has primarily dealt with biopolymer nanomaterials and their fundamental properties – from an experimental perspective. With his experience in (electron) microscopy and nanotechnology, he got involved in the development of reagents for NTNU’s SARS-CoV-2 PCR test in early 2020, and the subsequent mass-production which lead to the establishment of Lybe Scientific. Vegar is co-founder, part owner, and scientific advisor in Lybe Scientific.

Simone Mester is a PhD candidate at the Laboratory of Adaptive Immunity and Homeostasis, University of Oslo and Oslo University Hospital. Her research focus is on molecular design with the aim to develop biomedical technologies to fight cancer more efficiently. She was the youngest researcher to be selected to SPARK Norway, the University of Oslo’s two-year innovation program. She also won the first SPARK “pitch challenge”, and was awarded with a six-month stay in ShareLab, where she is now exploring the commercial potential of her research results together with colleagues. Simone has been listed in Kapital in the category of young and talented women around 30 years to follow in the future.

Christine Spiten is a marine technologist and has competed as a professional sailor. I 2015 she founded Blueye Robotics, the company behind the underwater drone capable of diving to 300m while staying connected to your smartphone. Today, she works as senior advisor to WWF where her job is to help combat plastic pollution of the ocean. She is Co-Captain on EntrepreneurShip One, she lives on a sailboat, and she is on a mission to raise awareness of the challenges facing the ocean through exploration, experience and increased knowledge. She has been listed by Forbes Magazine as “30 under 30 most important Tech Founders” and “World’s Top 50 Women in Tech 2018”, as well as “Norway’s 50 most important Tech Founders” in both 2017 and 2018, and “Top 10 Norwegian Female Tech-Entrepreneurs 2018”. In 2019, she was crowned “Leader of the Year” by Dagens Næringsliv in their list of “30 under 30”.

The conference is organized for and by members of the research school. If you are not a member yet, you need to apply for membership in advance. The research school is open to PhD students and postdoctors who feel that their project is related to digital biotechnology and life sciences.

The research school takes care of room bookings and payment at Malangen Resort. All participants will be accommodated in cabins and sea houses (rorbu), with private bedrooms and shared kitchen- and bathroom facilities.

The research school covers all travel costs for all participants. Due to covid-19 we ask you to await booking flights until further notifications from us. We will organize transport by bus from Tromsø airport to Malangen.

Webpage with programmes from previous conferences.